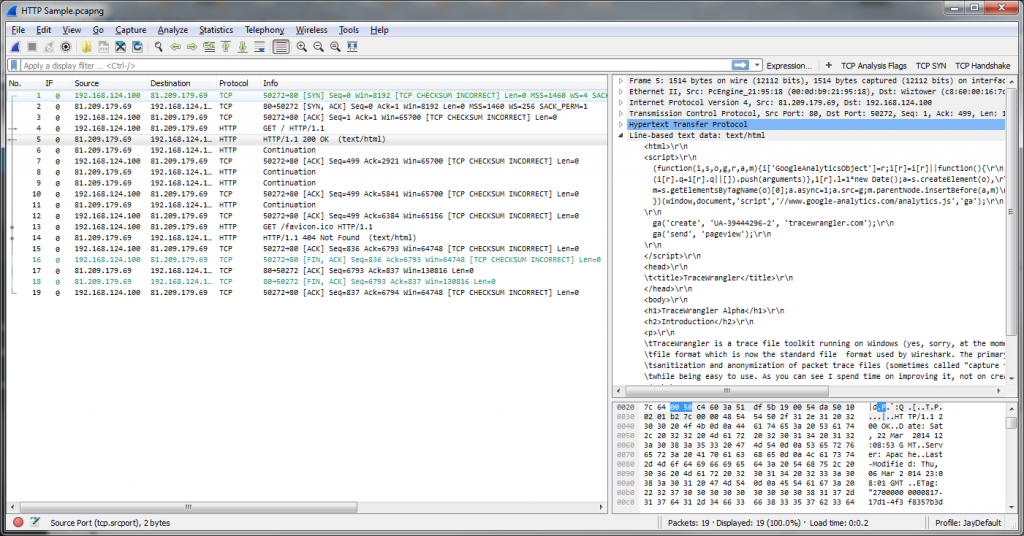 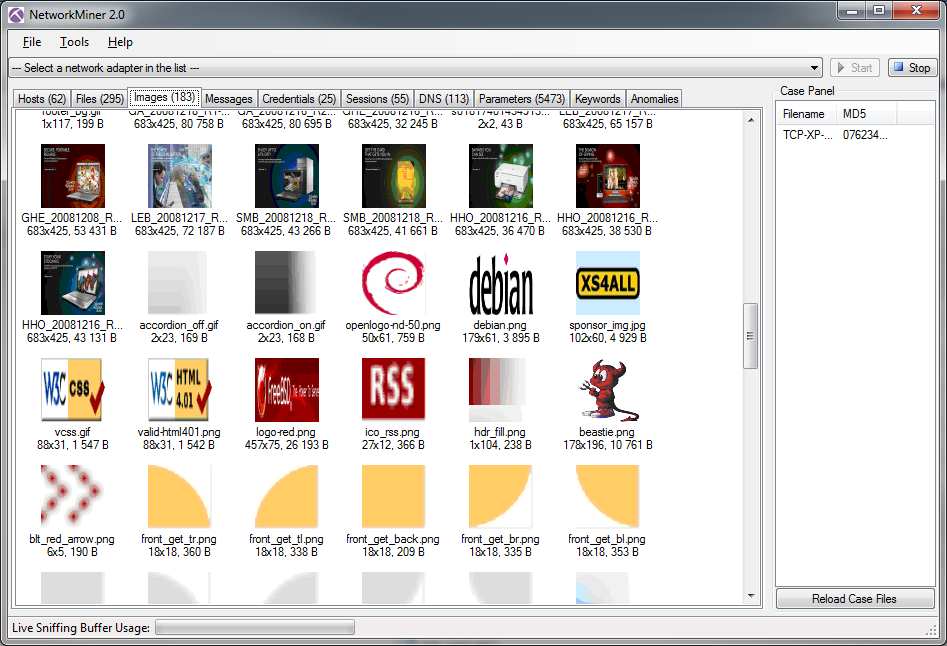 There are many tools out there that can help with network analysis tasks, and the ones I listed here are available for free (or at least in a free version). I sometimes also use commercial tools like Pilot/Packet Analyzer (sorry if the link opens a German page; Riverbed doesn’t seem to allow me to get to the English version with a German browser locale) and Omnipeek. Of course there are others like TCPdump, tcpflow, bro, argus, and many other useful tools I didn’t cover. So, I’m sorry if I didn’t mention your favorite tool, but this list was just written down to tell you what I use most personally. Every once in a while I’ll use other tools as well, but those mentioned here are the top tools I use. If you have a tool that you use more than anything that didn’t make my list, feel free to add it as a comment 😉