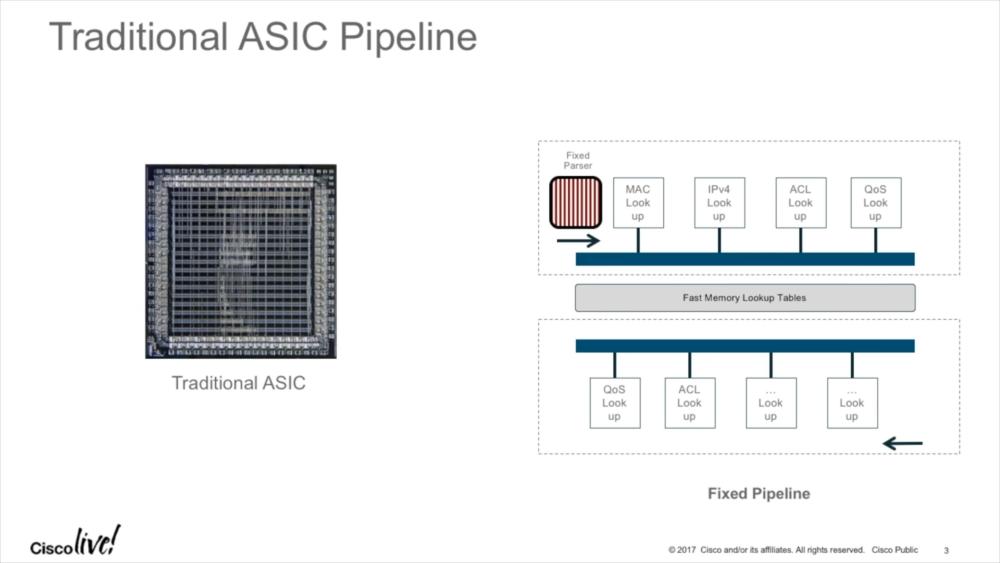 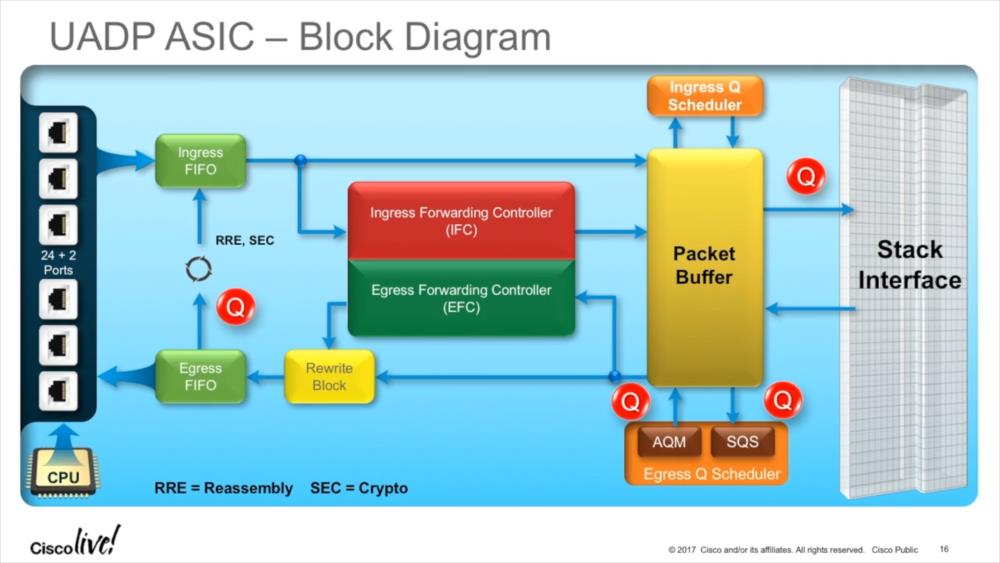 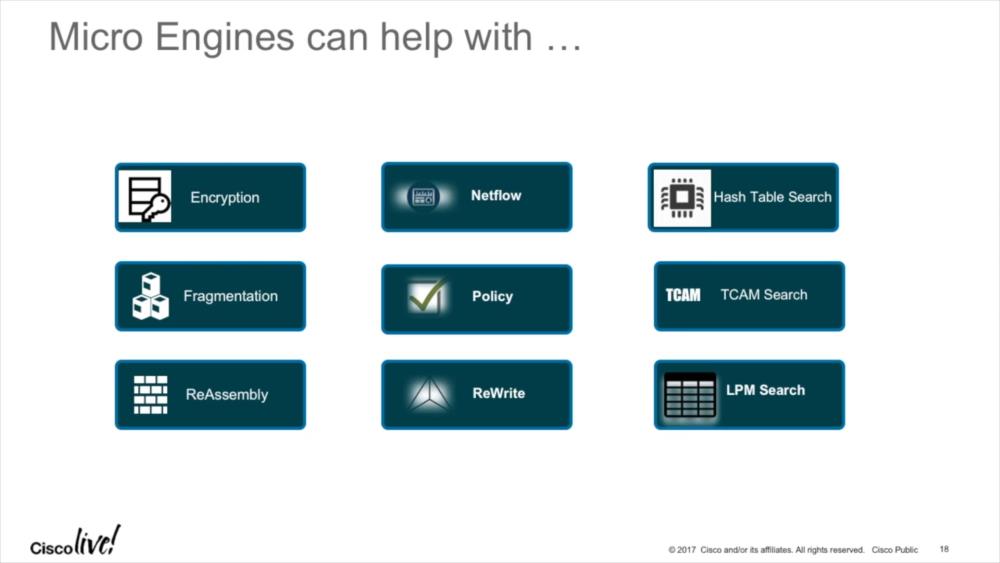 Being able to collect NetFlow data in hardware without speed penalties is a huge plus from my point of view – so as soon as the new switches find their way into the data centers, there’s less excuses for not doing NetFlow collection :-)

Oh, and thanks to my fellow delegate Max Mortillaro for letting me steal his Disclosure paragraph :-)