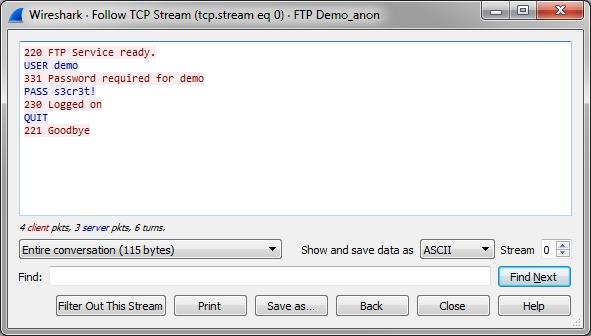 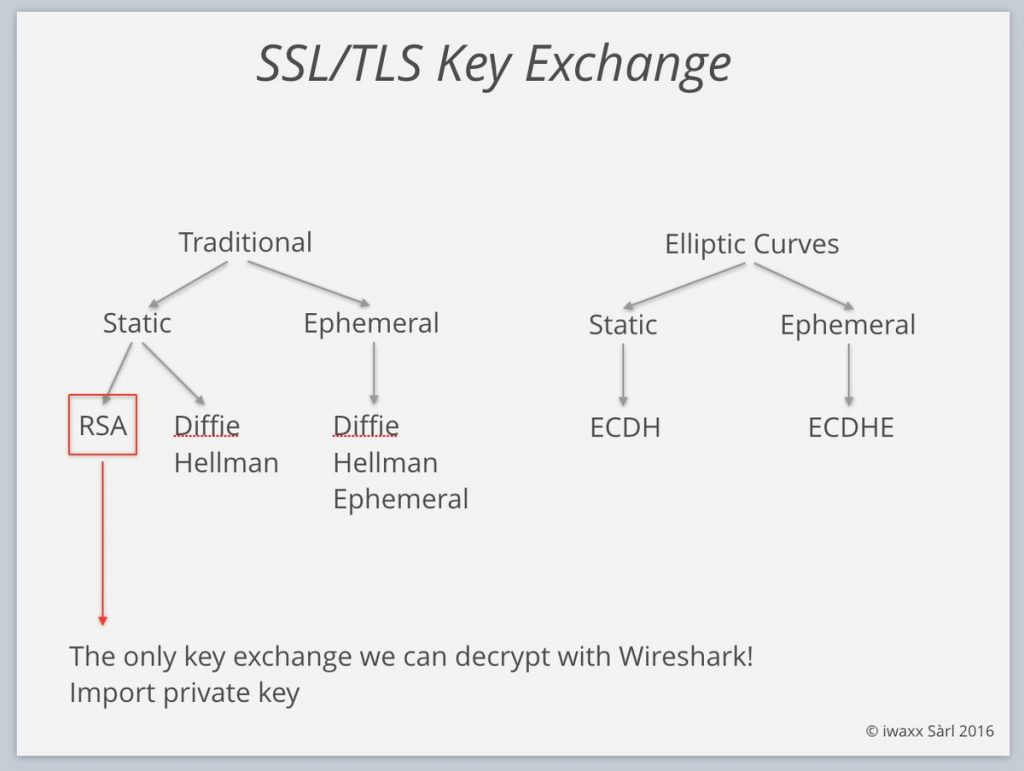 It’s funny how often the password “reading” question is asked in forums like the Wireshark Q&A site or on Twitter, mostly by people who have never really used Wireshark (or any other Sniffer / packet analysis tool) before. And there are many articles out there that pretend to tell you how to do it, mostly being simple click-bait. They never really tell you what you’re up against, and I don’t like to see that kind of thing – it’s like pretending to teach something and then not keeping the promise. So this blog post was written like click-bait in the beginning on purpose – get attention, but then keep the promise, even if it tells you “most likely, you can’t, and why” ;-)