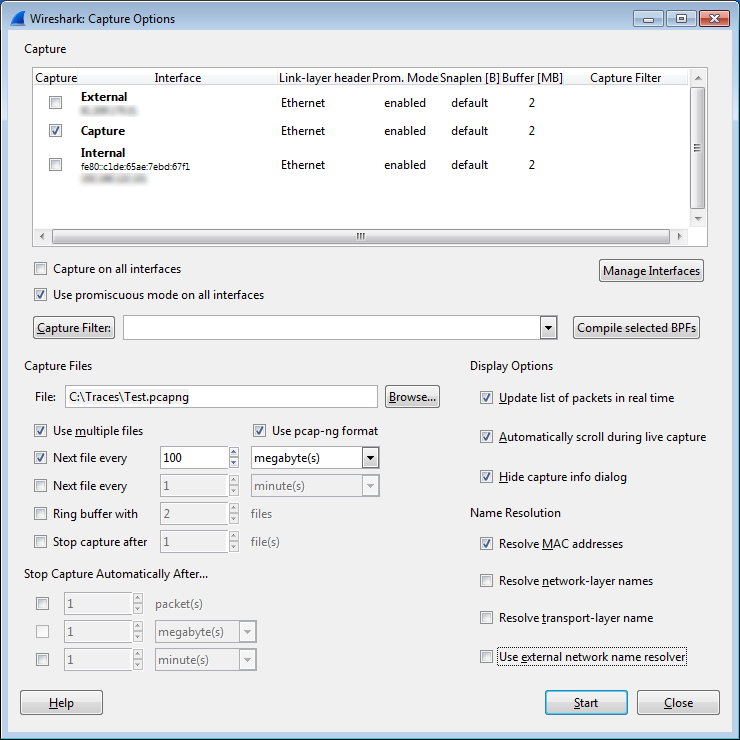 Finally, let me show you some light at the end of the long tunnel of out-of-memory situations: Wireshark is part of the Google Summer of Code 2013, and one of the goals that were specified was to reduce the memory footprint of Wireshark by using file-backed tvbuffs. So there is hope that in the future we will see less out-of-memory crashes, and we will finally have less question about it on ask.wireshark.org :-) But there will still always be the other one about capturing WiFi… 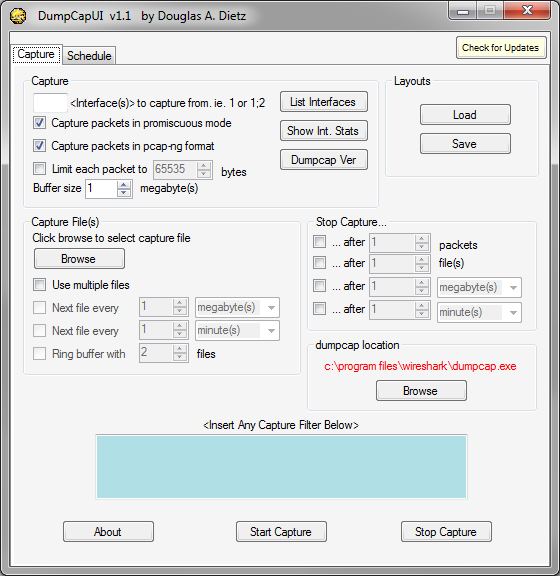