Sanitizing a trace file used to be very complicated a couple of years ago, since it required using command line tools with tons of parameters that often wouldn’t get you satisfactory results without fine tuning or running it multiple times. I even had to combine tools in a lot of cases to get what I needed, and they would often simply refuse to work on traces that had more than just plain Ethernet – IP – TCP/UDP/ICMP layered frames. Now, there’s TraceWrangler, making it relatively simple to perform sanitization, even though it can’t do magical things (yet 🙂 ). Unfortunately for some of you, TraceWrangler only runs on Windows, or Linux when using WINE. 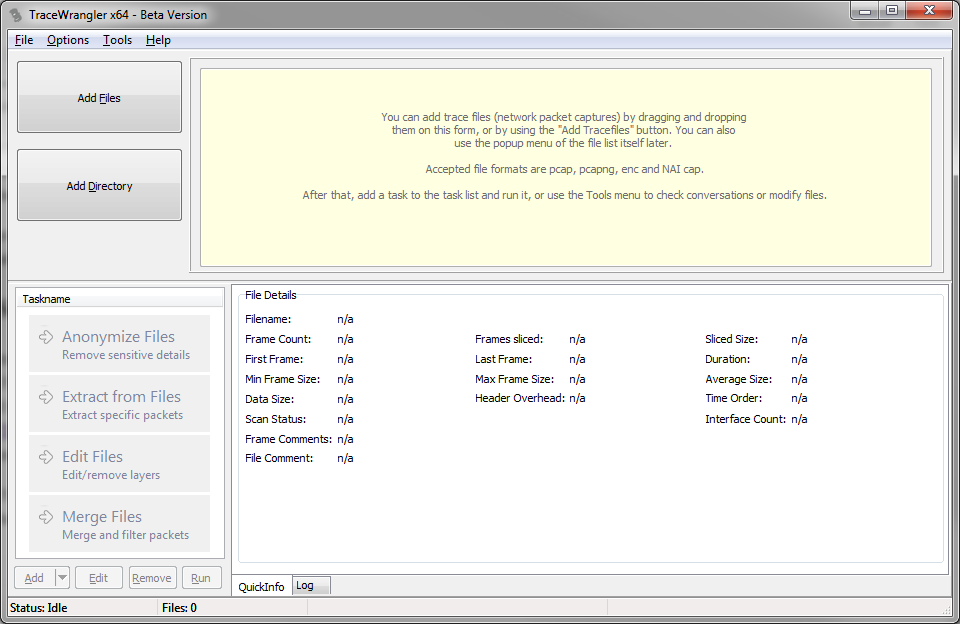 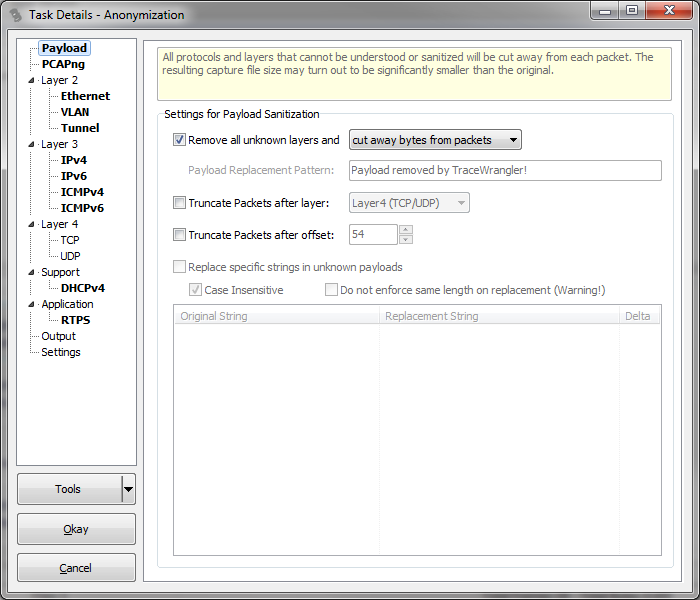 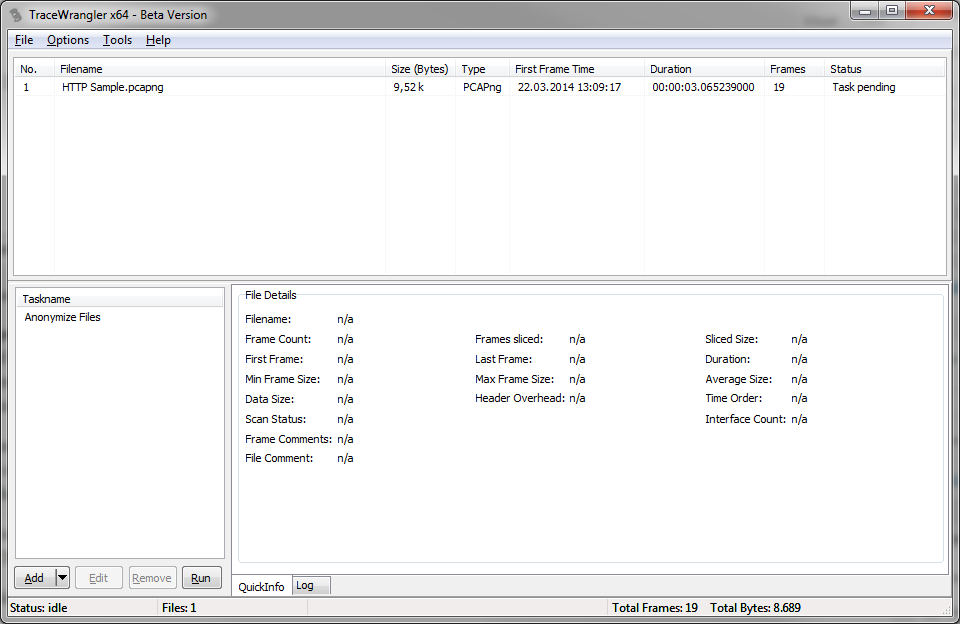 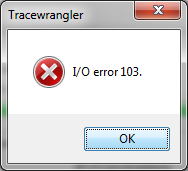 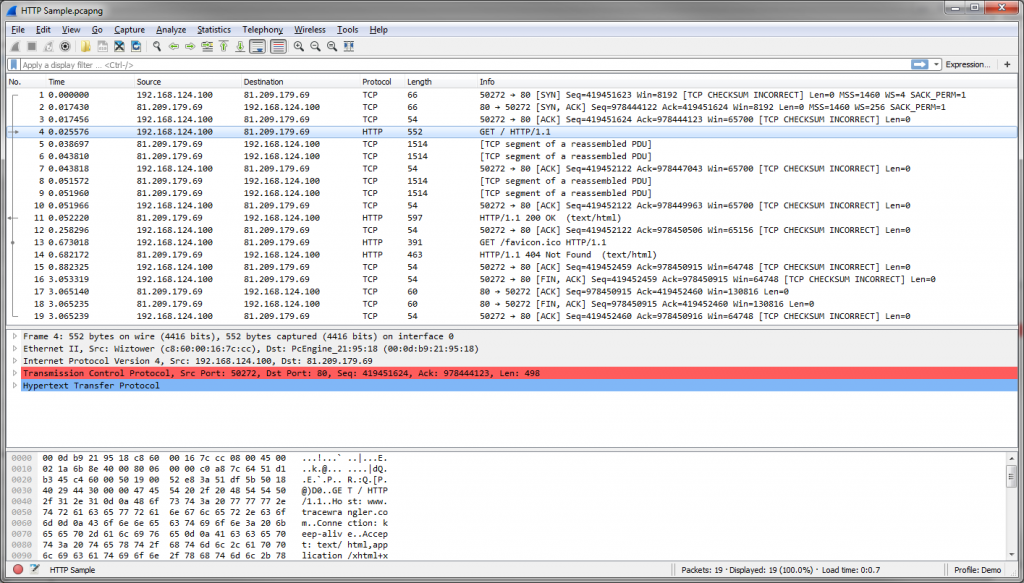 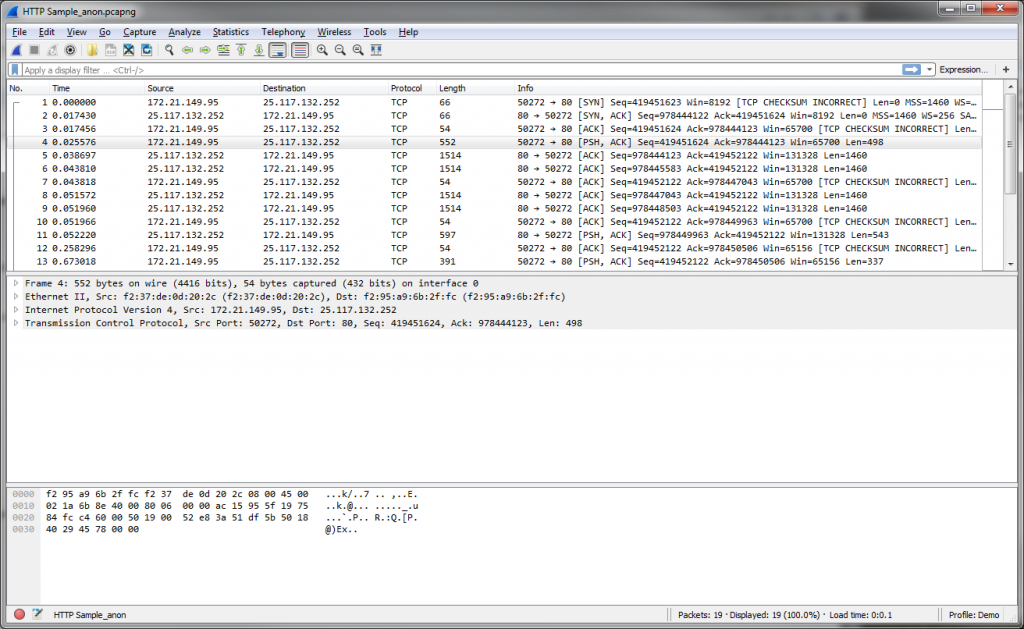