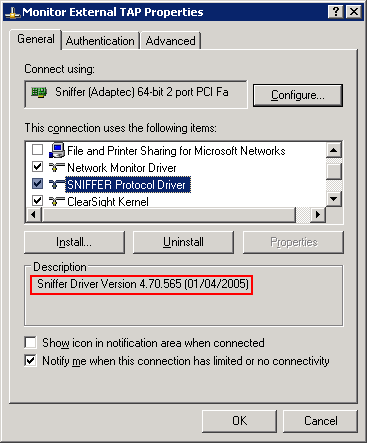 So no, I would not replace this switch, as it is doing fine 😉 Another example (a HP 2848 switch, since I’m pretty much vendor neutral):