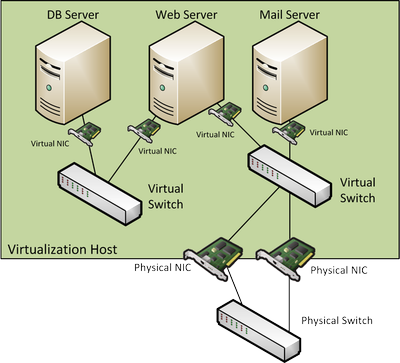 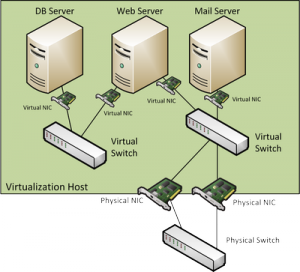 It’s time for a little bet: I bet that you’ve thought about simply installing Wireshark on the mail server at least once so far. Easy, right? No fuss with SPAN, TAP, virtual environments and whatnot. Well, you’re right. But that “easy” way of capturing the mail server’s packets has serious flaws. I won’t go into much detail here, but capturing packets on the node in question is a pretty bad idea: depending on the server setup you’ll see ghosts like tons of CRC errors and huge over-sized frames. And that does not even include the fact that you’ve drastically changed your problem environment and risk system stability/performance while capturing. Virus scanner and personal firewalls may add further strange results, so – unless you really know what you’re doing – let’s forget about capturing packets directly on a node once and for all. It leads to the dark side! 😉 You can read more why local captures are a bad idea here.