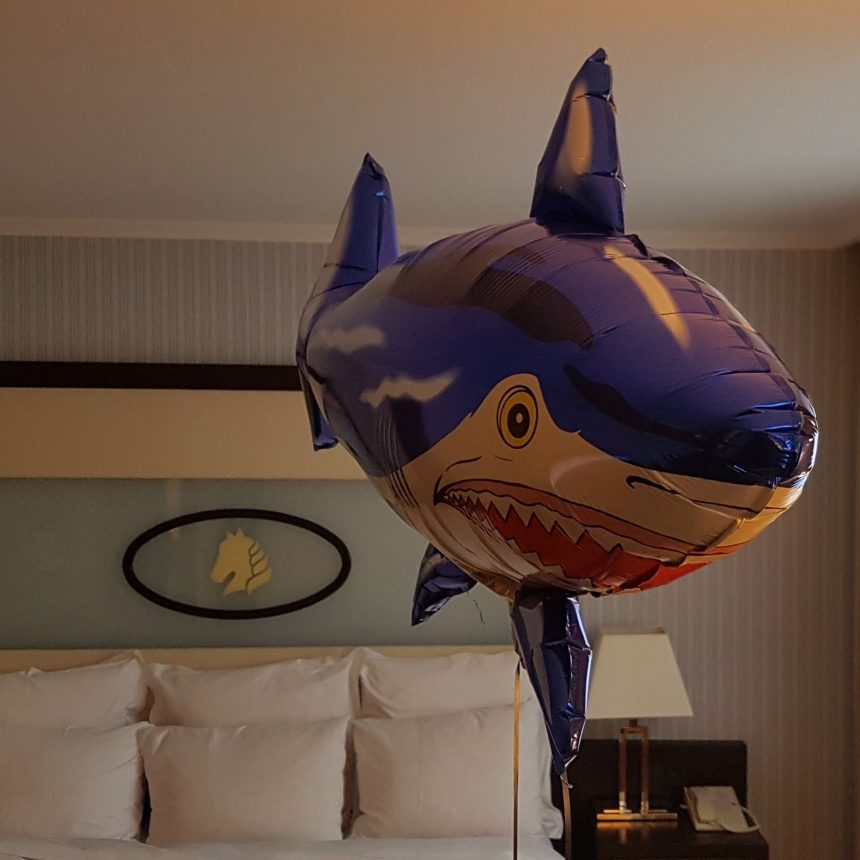 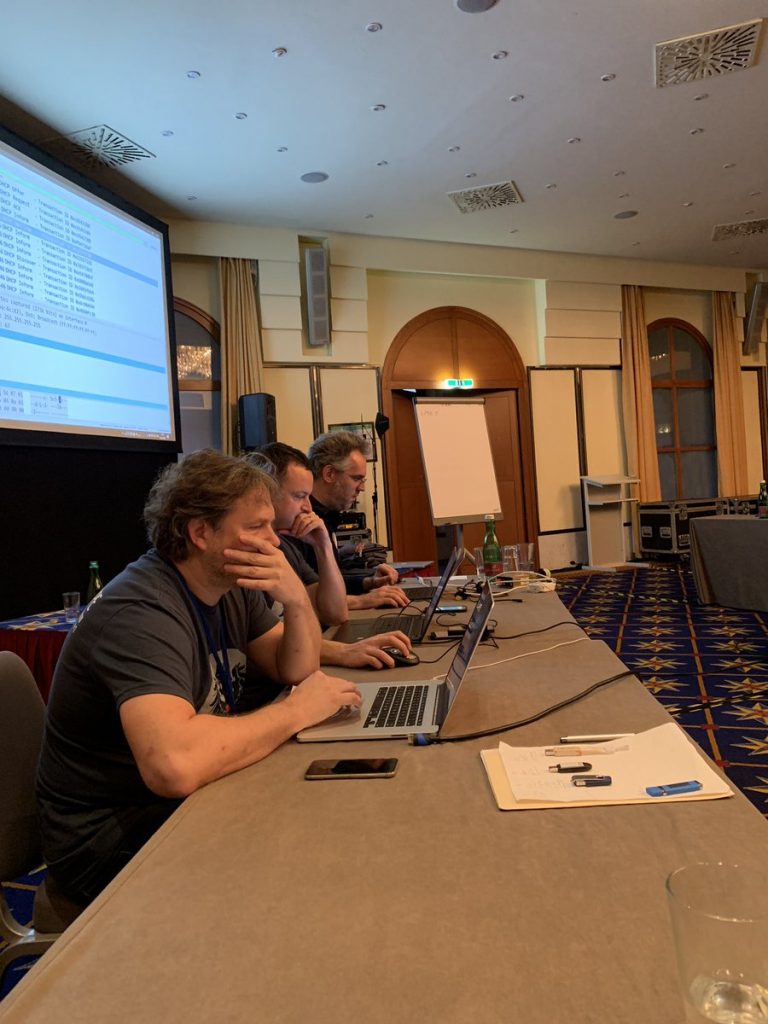 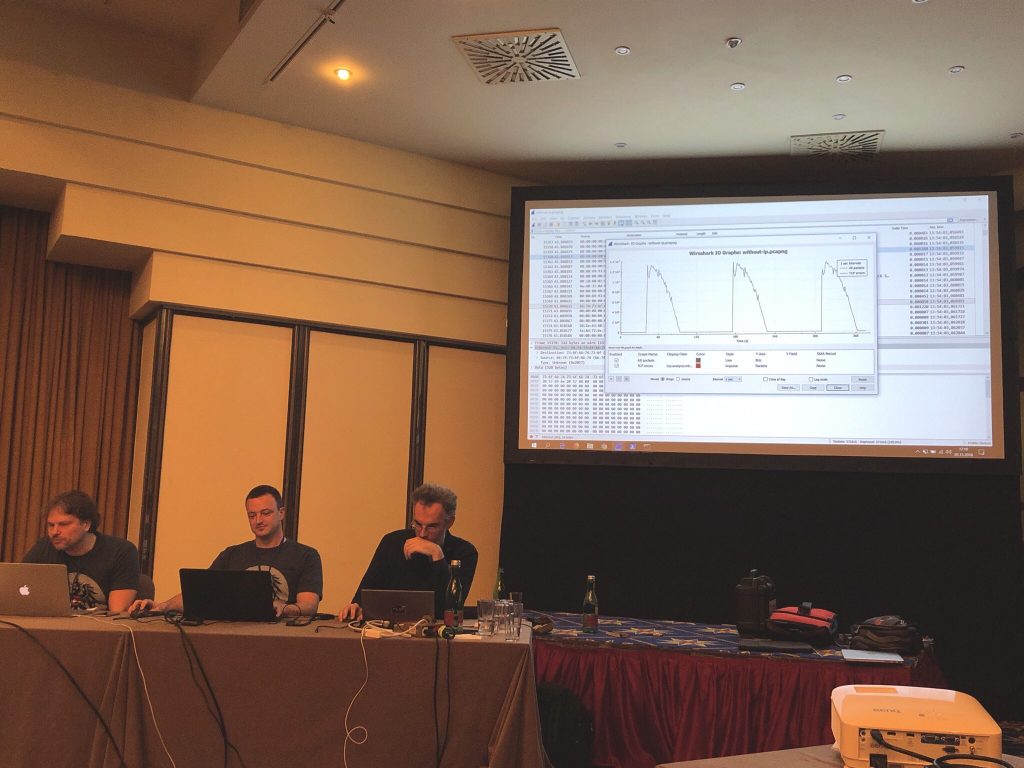 The packet doctors spotting a problem – believe me, there was an audience sitting just behind the projector 😉

I sometimes get the question where to find the video of that fabulous session and my answer will surely disappoint you: since we’re looking at real life pcap files from sensitive networks, the whole session is never recorded, and never will be. If you want to see the doctors perform exciting live packet surgery, go get a ticket to Sharkfest next time 😉 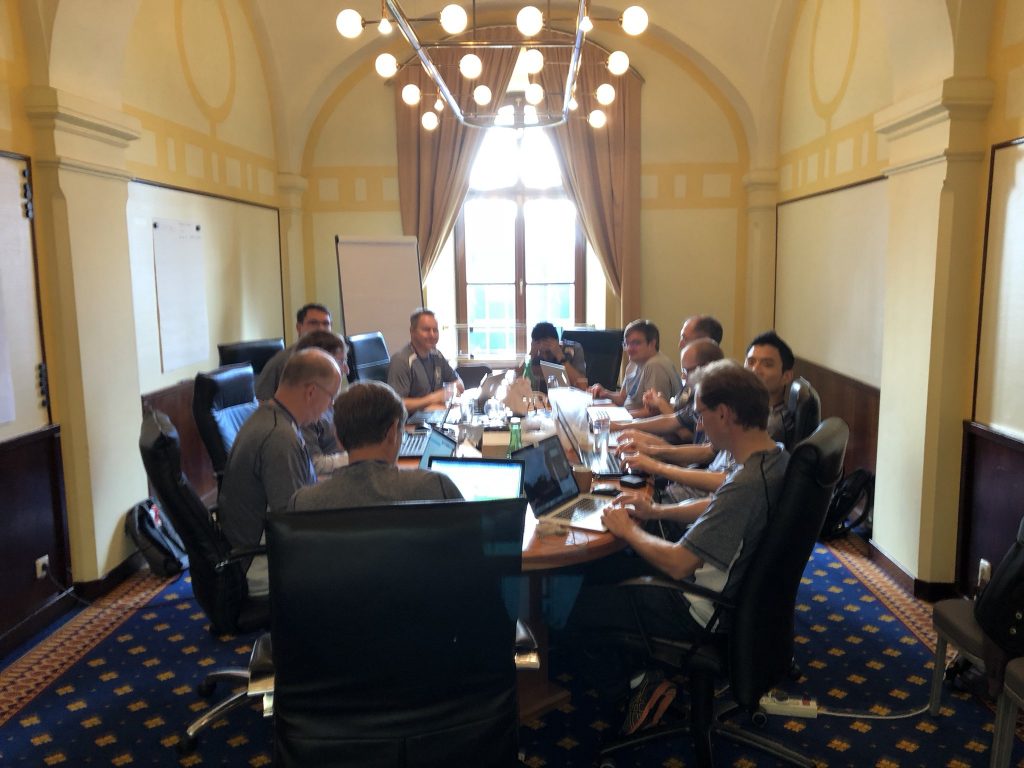 Pro Tip: bringing chocolate or other treats can help you win the core developers over in case you want them to do something – I saw a huge box of Belgian chocolates someone had donated in Vienna 😉 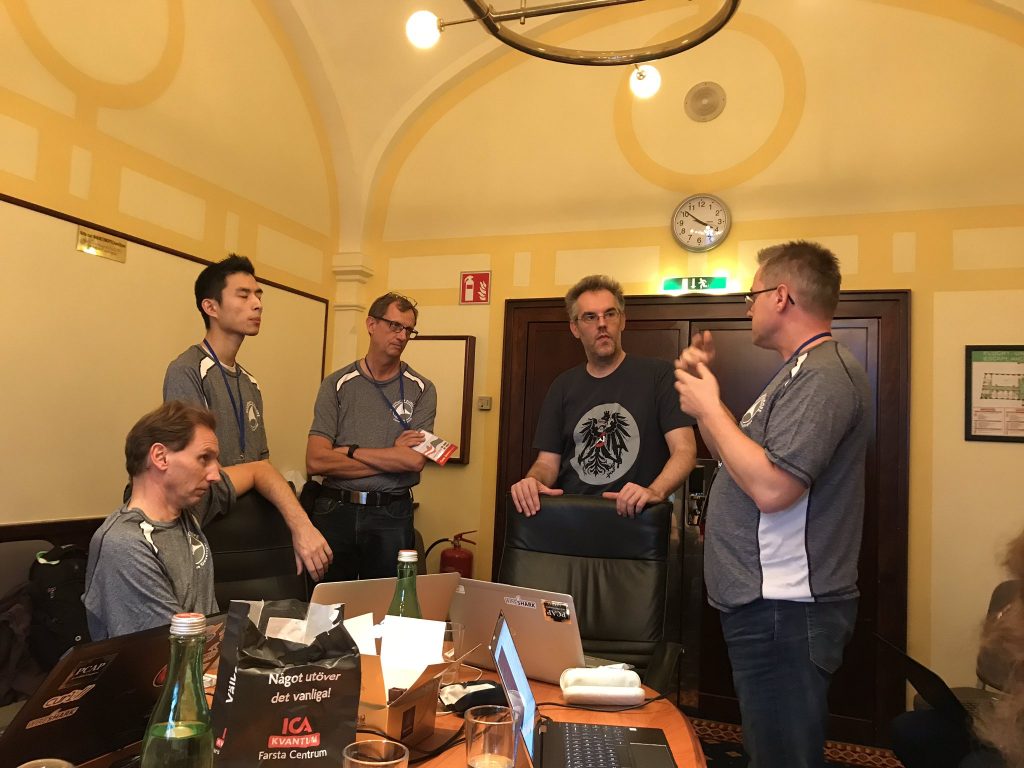