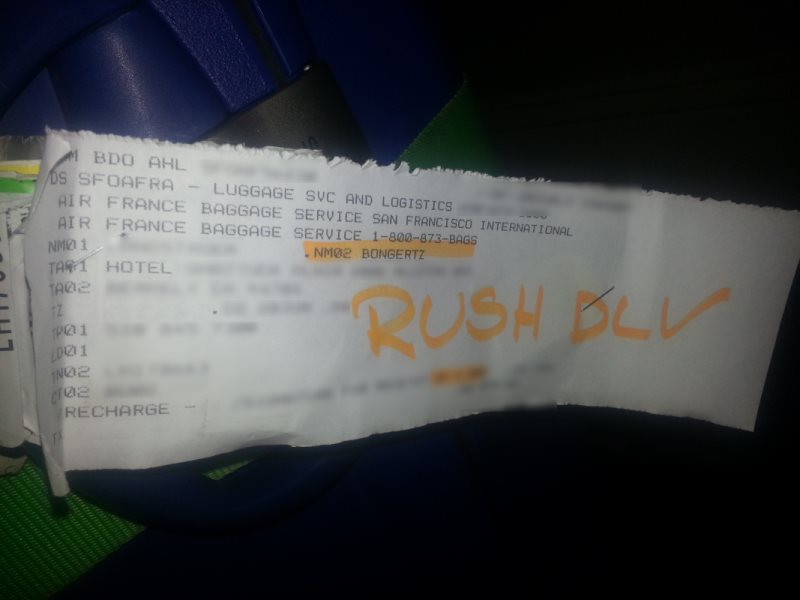 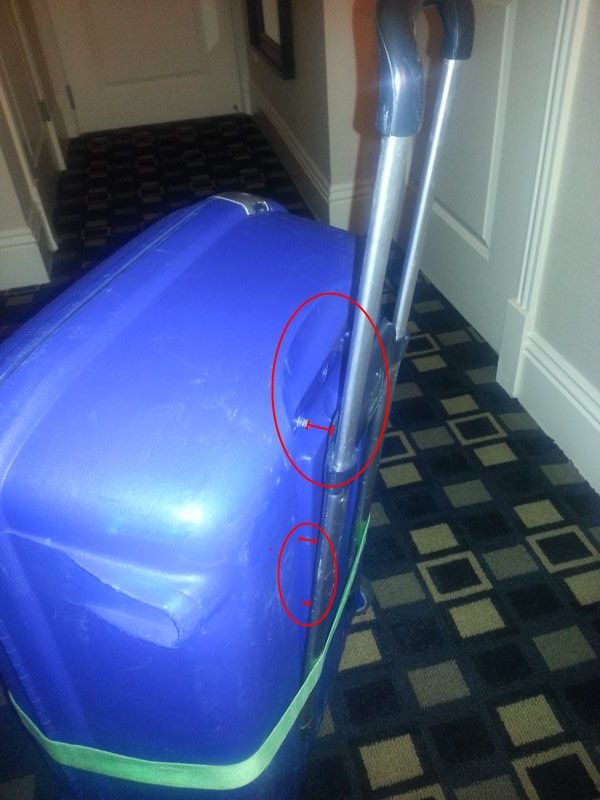 Lessons learned: if your baggage is lost, file a case per person so that they know that delivering just one piece is not enough. Oh, and of course: come to Sharkfest 2014! 🙂