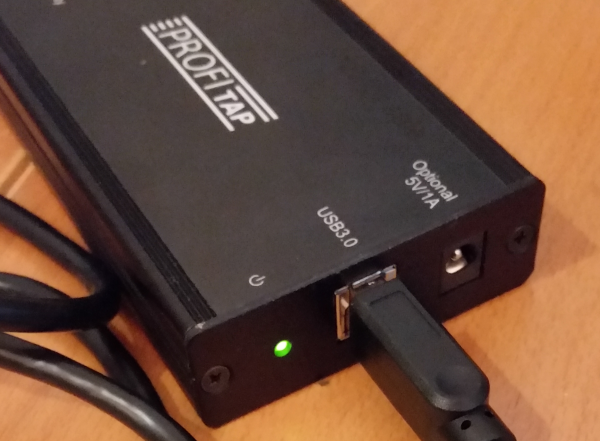 The engineers have thought of that though, and provide an optional 5v connector to power the TAP without being connected to USB – but you need to have an additional power supply for that. At least in my box there wasn’t one. It’s not really a big thing, but something to consider in data center capture situations – most people do not like link down synchronizations happening too many times in data centers 😉 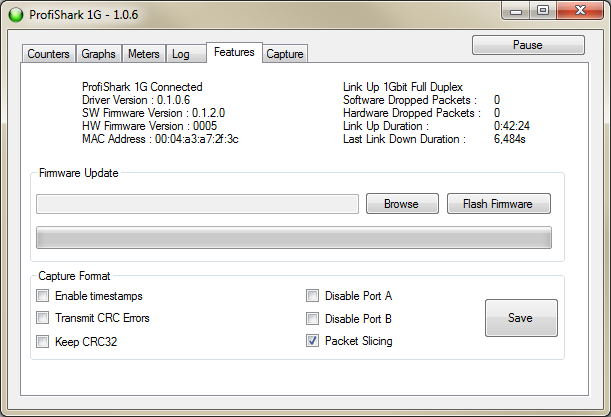 When either Port is disabled you’ll not receive packets seen on that port. The communication on the link itself is not disturbed, but the capture will only see on side of the conversations. I have no idea why anybody would want to do this, but there is probably some reason for this setting. BTW, disabling both ports does in fact get you an empty capture file… 🙂 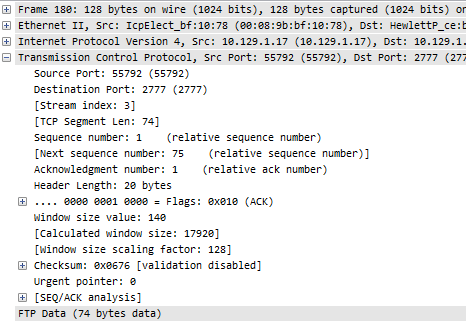 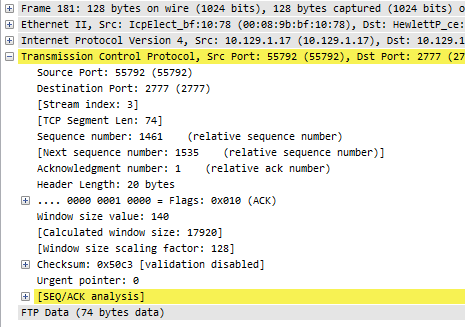